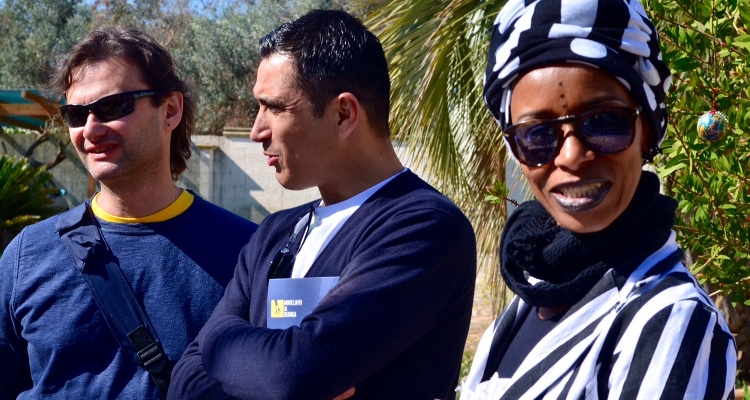 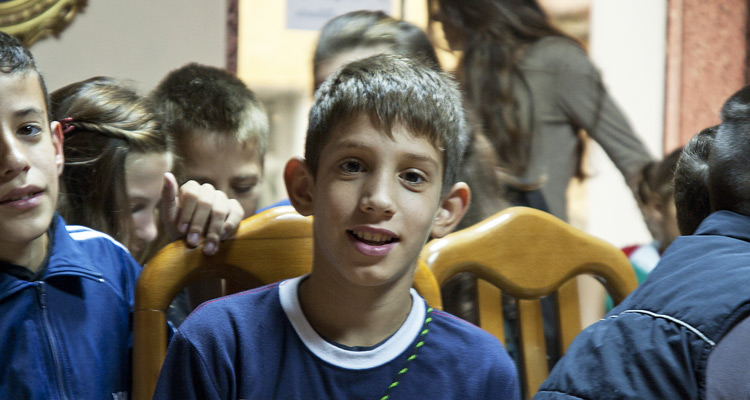 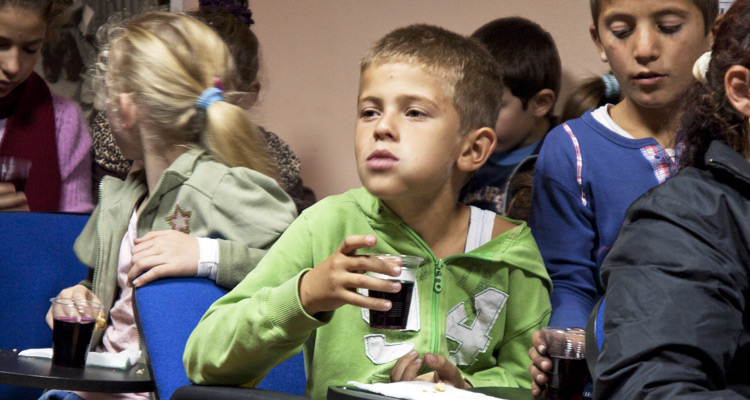 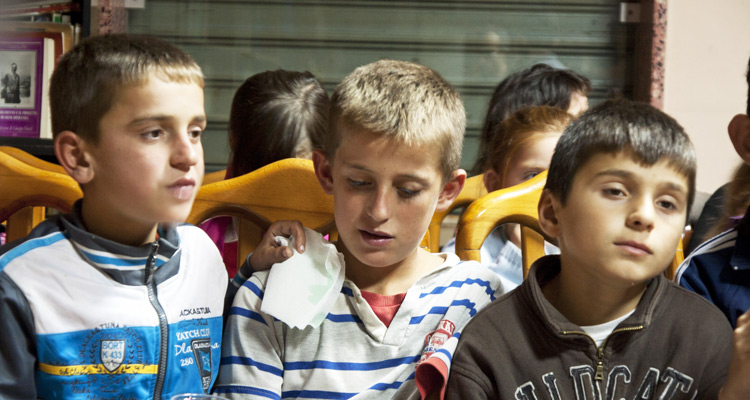 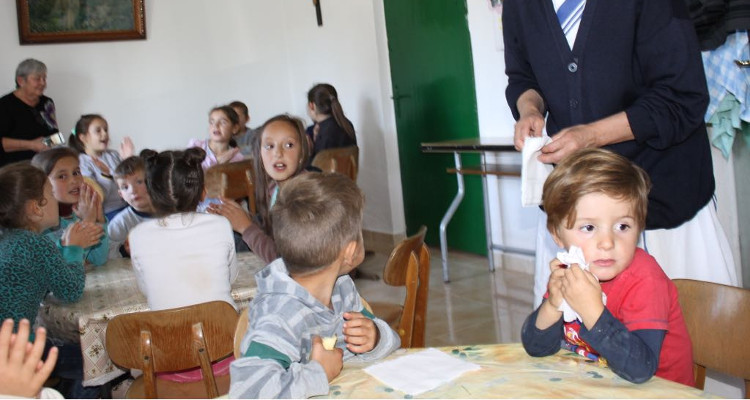 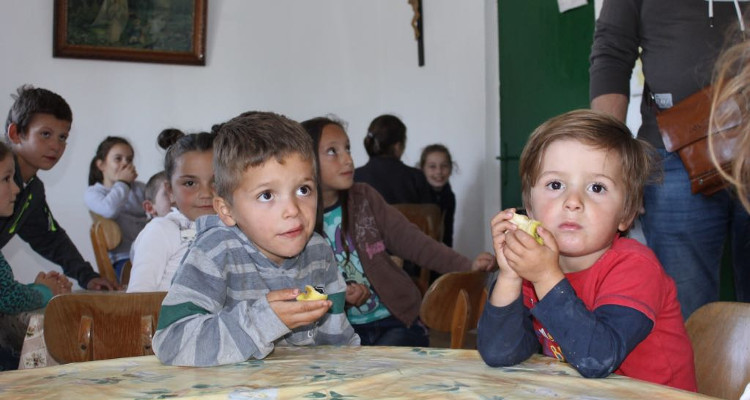 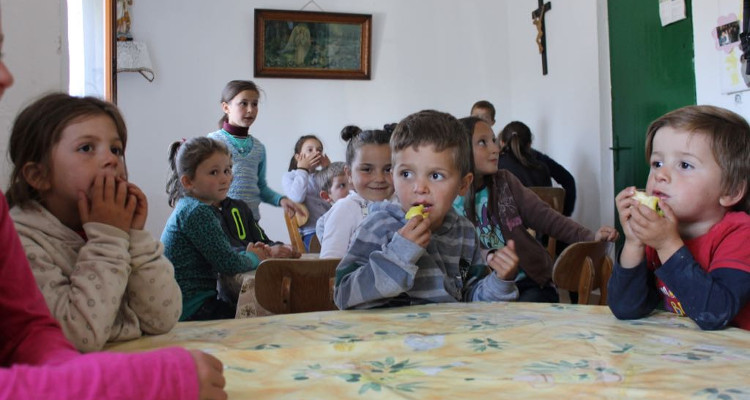 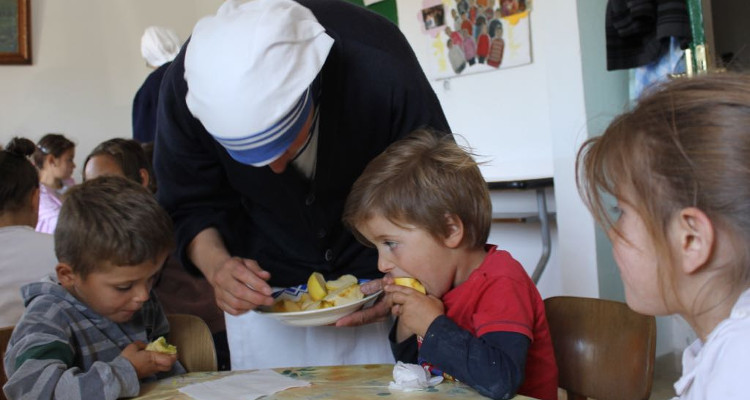 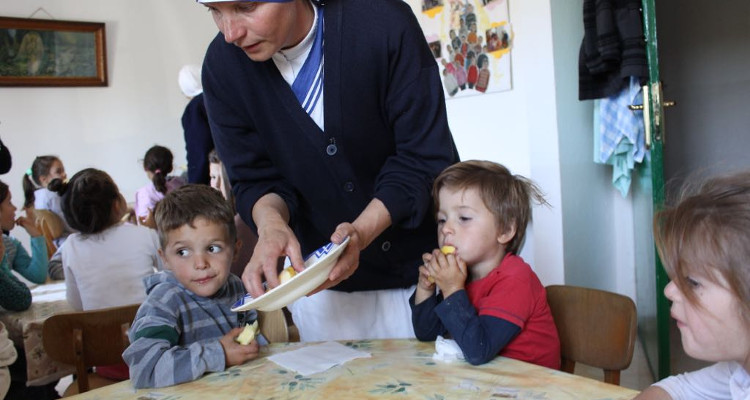 Adopt a canteen for children in Albania

Adopt a canteen for children in Albania

Place of the action

Pukë is an Albanian municipality located in the prefecture of Shkodra, in the northern part of Albania. It counts 11 069 inhabitants (2011 census data). It is essentially a mountain region with many villages located at great distances from each other. Winter is hard, spring and autumn are stiff, and summer is the only season without snow. In this context, the problems occur mainly in older homes scattered throughout the mountainous ridges, where often there is no electricity. It is not easy to get around: you can only walk or rely on buses, which run unregularly. Families struggle every day to obtain the most basic means of subsistence and access to education or public health is difficult.
Pukë is considered the poorest region of Albania due to the scarcity of resources. Since the 1990s, the population of Pukë has greatly reduced due to emigration. Many people moved to in the plains, or in the capital Tirana or in Durres, or abroad. People who stayed in Puke were forced to do so due to the poor economic conditions: they still cope with problems related to the lack of a good education and health services.
The Sisters of Mother Teresa of Calcutta have been living in those rugged mountains of Luf area for many years.

Lunch in the school canteen plays an important role both from a nutritional and educational perspective, representing an excellent opportunity for the child to acquire healthy eating habits. With the food offered in the canteen, the kids are guaranteed the right caloric intake, and they have access to a broader range of different tastes and flavours, not so commonly found in the families’ menus, given their limited economic resources. In addition to the meal, we want to create a warm and friendly environment where all children can learn to integrate and socialize with peers from different ethnic groups. After lunch, in the canteen, children will be able to do their homework till 4.00 pm.
The project is implemented in partnership with the Sisters of Mother Teresa.

The monitoring mission planned for March 2020 has been canceled due to Covid19. We therefore contacted Sister Francesca Pio, the new mother superior of the Sisters of Mother Teresa of Calcutta with whom we cooperate on this project and, together with our local contact person, we agreed to keep sending the fees for the canteen considering that  children, even during the lockdown period, continued to attend the facility where every day they have the opportunity to stay in a safe environment, play, study and have a hot meal.

Duration of the project
6 years, from January 2018