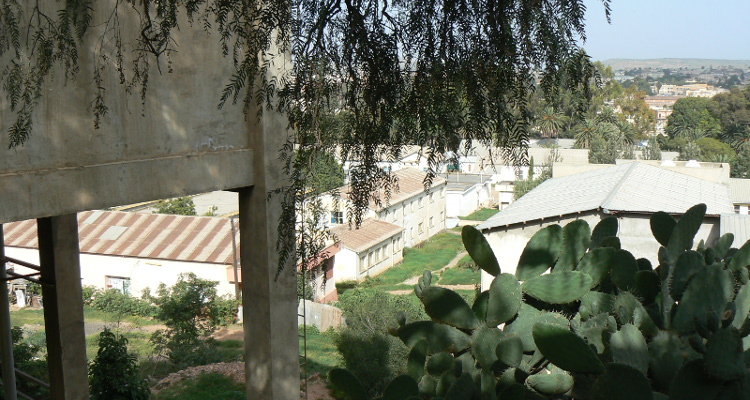 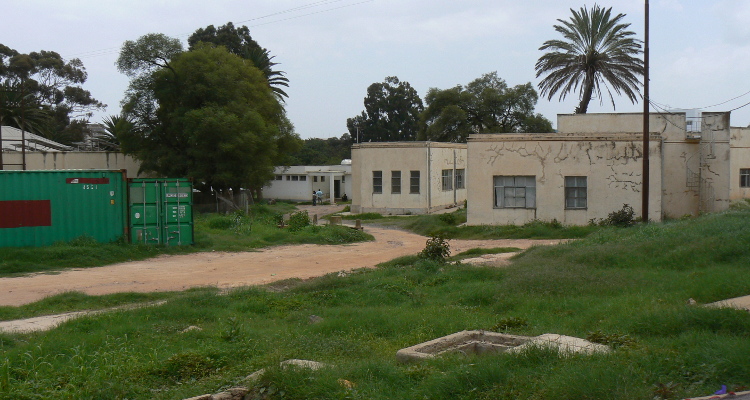 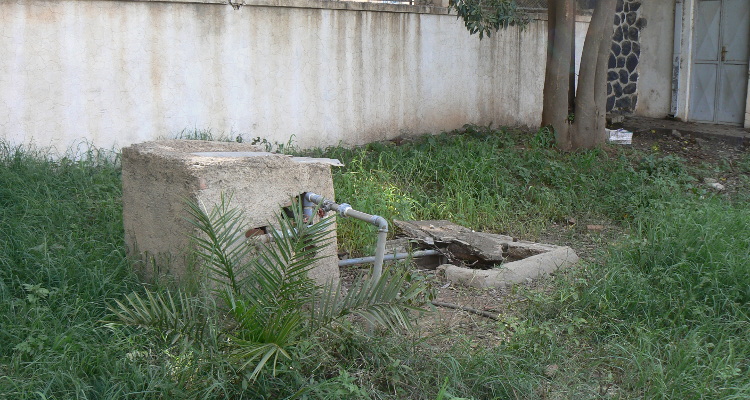 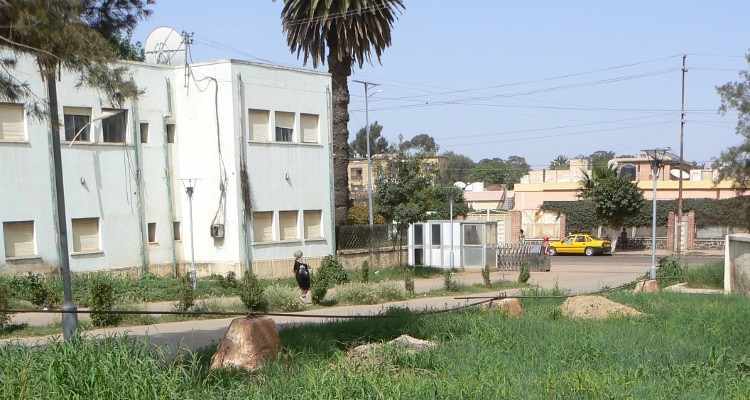 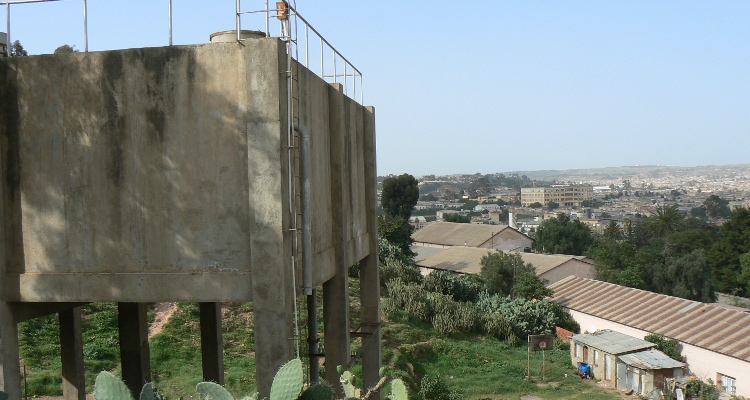 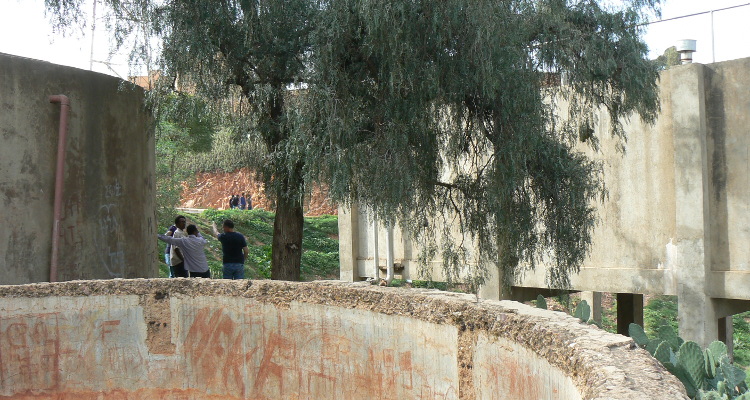 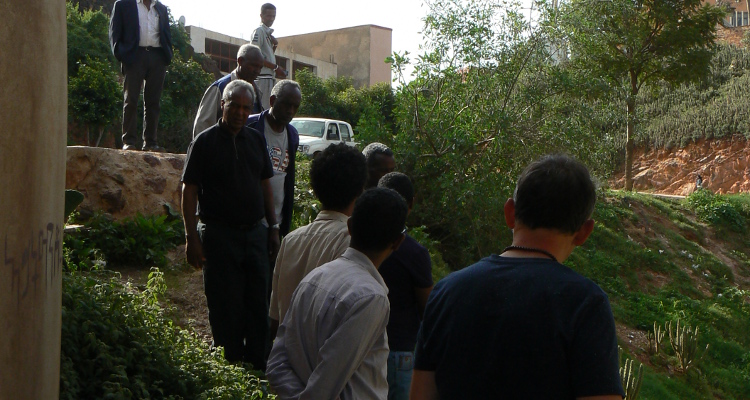 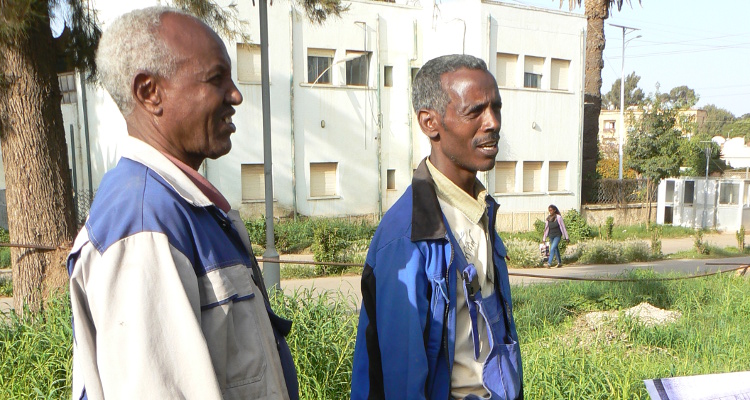 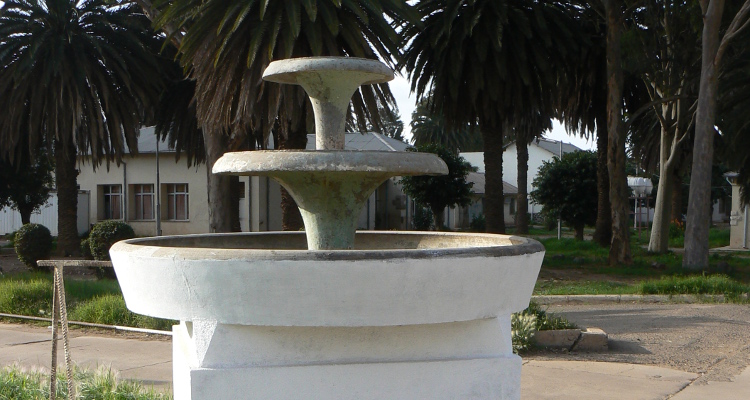 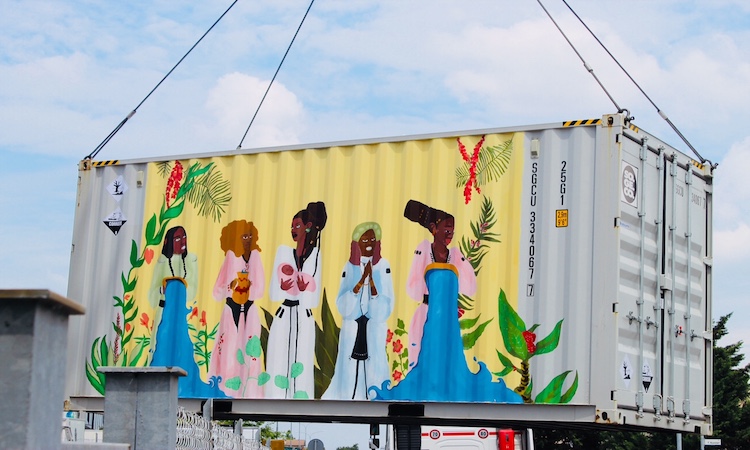 I want to drink you so bad

I want to drink you so bad: water project for the Orotta Hospital

Place of the action

In Eritrea the supply of water for both human and animal use is linked to seasonal precipitation, which, due to climate change, is scarce and irregular. Rural and peripheral areas are victims of climate change with serious consequences for people’s health. In Eritrea, there are several small rainwater collection basins, especially in the highland area, which often lack a functioning canalization and distribution system. This situation generates instability in the use of water, an escalation of health problems such as some endemic diseases and serious consequences linked to food availability and production (malnutrition, pollution of agricultural products, etc.). Water scarcity in rural areas makes unplanted land less fertile and makes the variety of crops difficult by limiting the diet of resident populations to few and little nutritious products. Finally, the combination of people and animals in the use of water is an element that transmits diseases, especially to infants and children.
Eritrea has only one Referral Paediatric Hospital, the Orotta Paediatric Hospital, founded by Italian community in 1930: there are about 130 daily admissions of paediatric patients. The water supply of the Orotta hospital comes from the public aqueduct. The water provided through the aqueduct does not meet the needs of the hospital in terms of quantity and quality. In particular, water supplied by the aqueduct comes inconstantly and in not scheduled hours. No maintenance activity is carried out (the pipes are in a state of neglect and often not functioning) nor raising awareness activities for users concerning a rational use of water. Furthermore, we need to state that people from villages who do not have running water and toilets at home do not know how to use running water and toilet facilities. This situation, as a whole, inevitably determines sanitation problems in the entire hospital, which are also reflected in the functioning of the sewers within which the discharge fluids tend, due to occasional and irregular use, to generate sedimentation. As an example, in the paediatric hospital, which has two toilet blocks per floor, only ground floor toilets; are working.

The project aims at improving access to water and sanitation for the Eritrean population. Specifically, the project aims at rationalizing water resources at the Orotta Hospital in Asmara, improving access to essential sanitation facilities. In agreement with Eritrean authorities, the expected results are the following:
1. The availability of water for toilets of the main buildings (Orotta National Hospital and Paediatric Hospital), the creation of a hydraulic network to all the buildings and the provision of a water filtration and purification system have been ensured
2. Trainings for the maintenance staff of Orotta Hospital on the rational use of water resources have been ensured.
3. People who do not know how to use running water and toilets are trained for their correct utilisation.

The project is funded by the Italian Agency for Development- Khartoum.

On January 6, 2020 AnlaDi, the Eritrean Ministry of Health and the Admin of  Orotta Hospital in Asmara signed a Memorandum of Understanding for highlighting their roles and responsibilities  in the TVTB project. In February, AnlaDi and the Eritrean construction company SEGEN signed a work contract for carrying out the excavations; in the same month AnlaDi entered into a contract with the Italian company for purchasing an osmosis water plant. In June 2020, the water plant was shipped to Asmara: our local technicians built a concrete base on which the plant will be located and began the excavations for laying the pipes. In the meantime, in Italy, we entered into contact with an architect specialised in visual communication for the creation of pictograms in order to stimulate people and hospital users to behave as correctly as possible in the use of internal and external spaces of the hospital. At the end of November 2020, the printing of the pictograms will be sent to Asmara.

Duration of the project
19 months, from November 2019

How to support this project
This project is funded by the Italian Agency for Development (AICS), Khartoum. No support is required.